The round was led by New York-based venture capital and private equity firm Insight Venture Partners with participation from Series A investors DN Capital and Acton Capital Partners.

The company intends to use the funds to further international expansion and accelerate product innovation.

Founded in January 2014 by Patrick Andrä, Wolfgang Heigl and Nils Regge, HomeToGo is a vacation rental metasearch engine that allows users to search and compare listings from over 6 million offers in over 200 countries from more than 250 providers.
The platform features smart filtering, which enables users to find their rental by sorting according to their preferred destination, travel dates, budget and amenities.
The company currently employs more than 70 employees and operates local sites in Germany, France, Poland, Italy, Spain, Austria, the Netherlands, Switzerland and the United Kingdom) as well as in the United States. 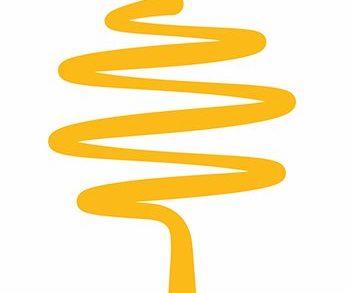 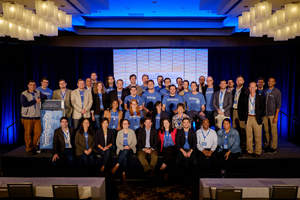