The round was led by GV (formerly Google Ventures), with participation from Khosla Ventures, FirstMark and Munich RE/Hartford Steam Boiler Ventures. In conjunction with GV General Partner Andy Wheeler will join Helium’s Board of Directors.

The company will use the funds to introduce the Helium IoT platform at scale in several industries.

Founded in 2013 and led by Amir Haleem, CEO, Helium provides companies with an analytics platform to monitor and learn from physical things in their environment. The platform’s smart sensors – deployable in minutes – are built for the most demanding enterprise requirements with applications in trials with various customers in the healthcare, food and beverage, transportation and grocery industries, including restaurant chains and hospitals.
The company also announced today a new environmental smart sensor—Helium Green™, which that monitors temperature, humidity, barometric pressure, light and motion, and the Helium Pulse™ application for web and mobile, which enables remote monitoring and alerting to allow companies to control Helium smart sensors, program alert parameters, and create business value based on those insights. 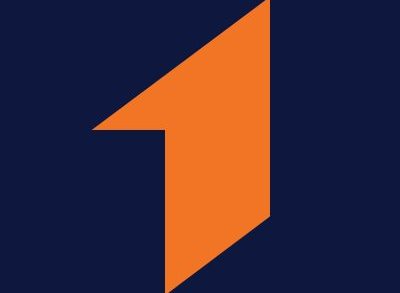 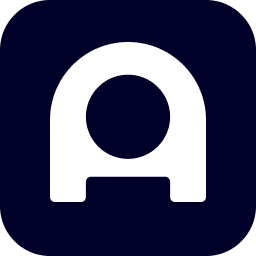