According to a regulatory form filed with the SEC, the firm has a closing target of $30m for Crunch Fund III, L.P. No funds have been raised yet.

The document lists co-founder Patrick Gallagher as person related to the raise.

Launched in 2011 by Gallagher, Michael Arrington (the founder of TechCrunch, then sold to AOL), and MG Siegler (now partner at GV), CrunchFund has no web site but its activity is described in a detailed profile on Crunchbase, the free database of the tech/venture capital/startup world.
To date, CrunchFund has made 195 investments in 163 companies with 41 exits including 2 IPOs and 39 acquisitions.
The latest investments include Onfido, x.ai, Trusted, Confide and Captain401. 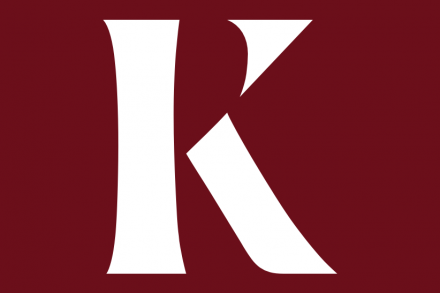