CincyTech, the venture development organization based in Cincinnati, Ohio, has closed a $30.75m fund.

CincyTech Fund IV, LLC, will invest in approximately 25 high potential digital and life science companies in southwest Ohio over the next three years.

Led by president and CEO Bob Coy and Managing Director Mike Venerable, CincyTech launched its first seed fund in 2007, addressing a regional shortage of seed stage capital in the tech startup economy. Since investment activity began, the organization has invested $25.5m in 60 companies in southwest Ohio, which have created or retained 826 jobs, attracted $551.6 million in co- and follow-on investment, and generated $194 million in revenues.
Three companies have exited. 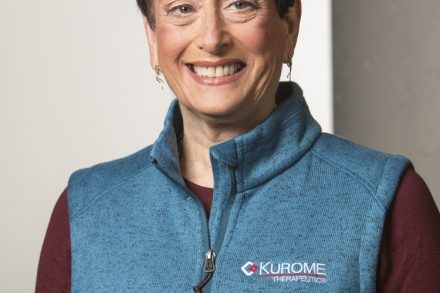 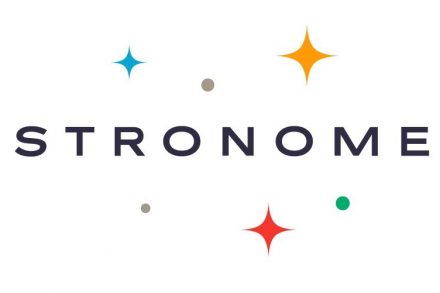