The company intends to use the funds for product development, hiring of new people and launch in new markets. 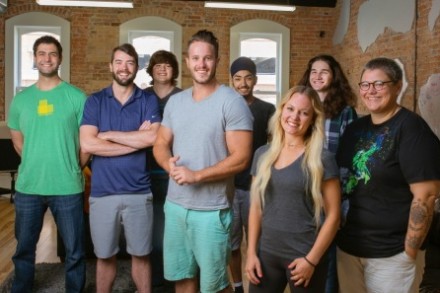