The company intends to use the funds to continue to grow, doubling its employee base over the course of the year.

Led by Moti Cohen, CEO and Co-Founder, Apester provides an audience engagement platform that allows publishers to embed an interactive unit featuring quizzes, polls, tests, etc., within an article or a video. It is already used by thousands of publishers, including Time Inc., AOL, The Daily Telegraph, The Huffington Post, FOX, USA Today, BBC, Sky, Bild and more.

The company, which has a team of 50, currently supports publishers in more than 40 countries with offices in London, Berlin, Istanbul and Tokyo in addition to R&D in Tel Aviv. 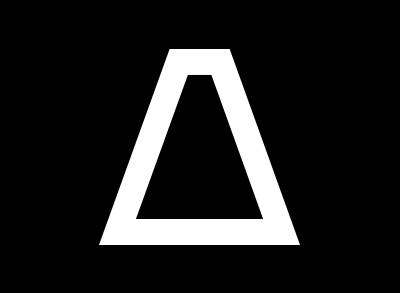 By FinSMEs Published on October 2, 2018
IsraelUSA