TravelerCar, a Paris, France-based platform for parking and renting at airports, raised €5m in funding.

The company, which had raised €750k in July 2014, intends to use the funds to diversify its offering and expand the service into Europe.

Led by CEO Ahmed Mhiri, COO Gui Bulaty, and CMO Lotfi Louez, TravelerCar allows travelers to park for free at airports and rent their car when travelling. The company provides a marketplace for listing and renting autos and operates a service to manage all the renting steps, including insurance and support for drivers and vehicles rented through its system.

The platform already counts over 100k users in France, Belgium, Switzerland, and The Netherlands. 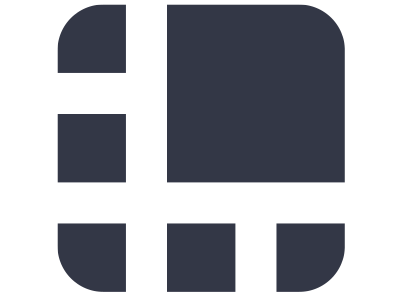