Tiqets, an Amsterdam, The Netherlands-based platform for travelers to buy mobile tickets to attractions, museums and entertainment, secured $4m in Series A funding.

The round was led by Capital Mills.

The company intends to use the funds to expand globally, adding 14 new cities in time for the Summer season.

Started in December 2013 by Luuc Elzinga, Tiqets provides mobile ticketing technology that allows travelers to explore, book and enjoy to top venues in cities around the world.
The company operates in European hotspots like Barcelona, Paris, Rome, London and Amsterdam, is launching in New York and Prague with other cities, including Dubai, Berlin and Copenhagen, which will be added before Summer. 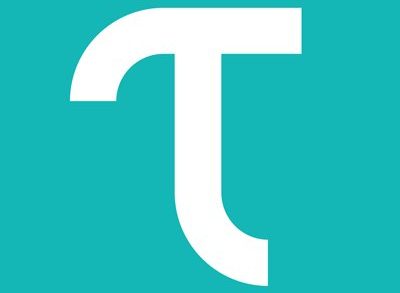 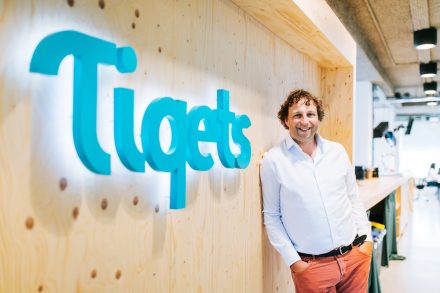