Tech Coast Angels (TCA), one of the largest angel investment groups in the US, invested $13.5m in a total of 58 companies in a diverse industries in 2015.

In addition to direct investment by TCA or its ACE Fund, the angel network also supported its portfolio companies in obtaining $82m through additional funding sources during 2015.
TCA also had six exits in 2015, including three IPOs (Mindbody, CytomX and CRISI Medical Systems) and three acquisitions (Olive Medical, Thermark and Wispry). This brings the total exits since the network’s inception in 1997 to 60.

Led by Chairman John Harbison, Tech Coast Angels comprises over 300 angel members in five networks that encompass Southern California.
Since its founding in 1997, the network has invested over $176m in more than 300 companies and has helped attract more than $1.5 billion in additional capital/follow-on rounds, mostly from venture capital firms. 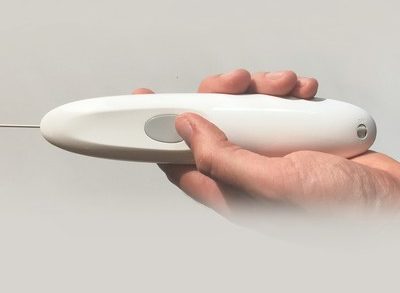 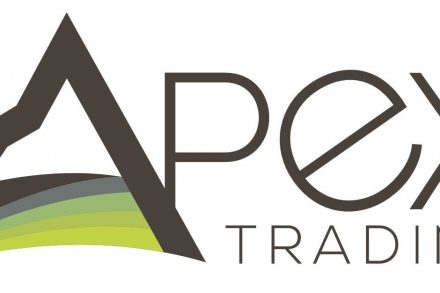 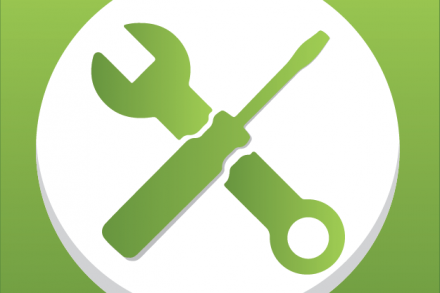 Buy It Installed Raises Series A Funding Round