NorthEdge Capital Fund II was raised in four months, with support from existing and new institutional investors, including asset managers, foundations, fund of funds, insurance companies, private and public pension funds and sovereign wealth funds. 57% of commitments came from Europe, 37% from the USA and 6% from Australia.

The fund will focus on established businesses having the potential to shape global markets from the North of England typically with turnover greater than £10m and profits greater than £1.5m. The firm looks to invest typically between £5m – £35m in each business in growth and development capital, management buy-outs, equity release and buy-and-build opportunities.

The previous fund, NorthEdge Capital Fund I, which reached a Final Close in March 2013 raising £225m, has invested over £180m in less than three years in 13 Northern-based businesses operating in a range of industry sectors.
Led by Grant Berry, Managing Partner, the firm is based in both Manchester and Leeds. 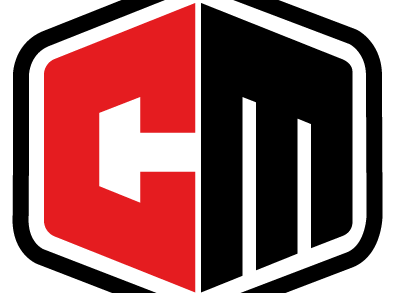