Nom, a San Francisco and Palo Alto-based live interactive video platform that allows people to direct, produce and host their own food show, raised $4.7M in Series A funding.

Nom allows anyone to direct, produce, and host their own food show, with a toolset, including:
– A media tray that allows recorded video, photos or GIFs to be shared in a live broadcast.
– The ability to interact and collaborate directly with an audience through a no-delay 2-way chat, including photos and video questions.
– A tool to use multiple cameras during a broadcast.

The company currently has a team of under a dozen people. 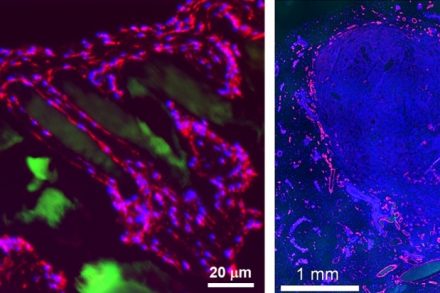