The license was granted based on the firm’s experience running two such incubators, the predecessor incubator JVP Media Labs in Jerusalem and the JVP Cyber Labs in Beer Sheva.
Led by a group including JVP, Motorola Solutions (NYSE: MSI), Reliance Industries (NSE: Reliance) and Yissum, the Research Development Company of the Hebrew University of Jerusalem, the JVP Labs Incubator will invest in startups in a variety of fields, among them enterprise software, media technologies, Internet of Things (IOT) and communications.

Led bt Haim Kopans, the JVP Labs team looks at over 400 companies annually, and, following a rigorous screening process, chooses 0.5%-1% of the companies to participate in the incubator program and receive investment.
The JVP Labs are located in the JVP Media Quarter, established by Erel Margalit in 2009, a hub of innovation with 200 dynamic entrepreneurs in business, social and cultural enterprises.
The JVP Media Quarter hosts startups, the JVP funds, the Siftech Accelerator, a performing arts center – “Zappa Jerusalem in The Lab” – and social profit organization “JVP Community” (Bakehila). 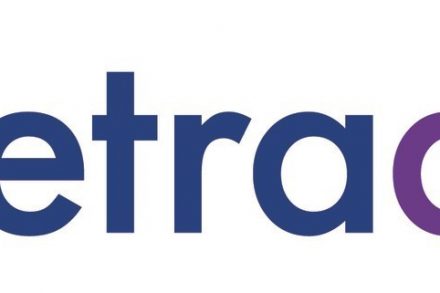 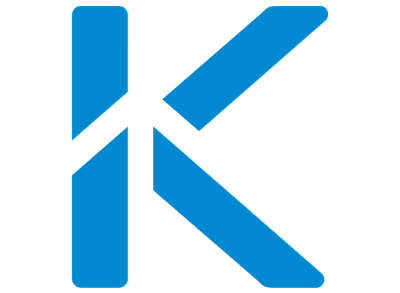