Led by John Mullen, chair, The West by North West (WxNW) syndicate, together with Enterprise Ireland, WestBIC and the Western Development Commission, will invest €2m in startups located in the West and North-West of Ireland in 2016, providing funding, support and access to networks to help businesses grow operations.

The syndicate, which currently includes 12 business angels based in or connected to the western seaboard of Ireland, will double the number of angels to 24 over the next year, qith the target to become one of the largest networks in Ireland.

Through its other syndicates, HBAN has already supported a number of companies located in the area, such as Embo Medical and Capsos Medical.
Since 2008, it has invested €50M in startups across Ireland and Northern Ireland. 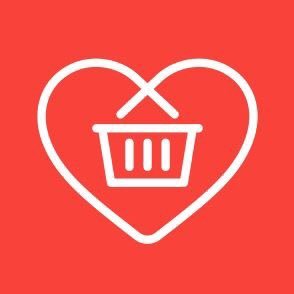