The round was led by Caixa Innvierte BioMed II, a vehicle managed by Caixa Capital Risc, the venture capital arm of la Caixa, wityh participation from Ysios Capital, through its Ysios BioFund I fund, and Fundación Vila Casas.

Founded in 2012 by Doctor Roger Gomis, Inbiomotion develops diagnostic tests for predicting the risk that cancer patients may suffer bone metastasis.
The target market is patients with prostate or breast cancer, where bone is the most common site for metastasis. Its Osteomet has already been validated in over 1300 samples of patients from independent cohorts in multiple countries, and the company’s main objective is to finish its clinical and regulatory development in the next 2 years.
Inbiomotion is a spin-off of the Institut de Recerca Biomèdica de Barcelona (Institute for Biomedical Research of Barcelona, IRB Barcelona), a centre associated with the Universitat de Barcelona, and the Institució Catalana de Recerca i Estudis Avançats (Institute of Advanced Research and Studies of Catalonia, ICREA), led on a scientific level by Roger Gomis. 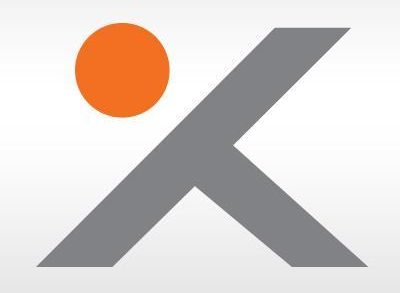