The round was led by BDC Capital IT Venture Fund, with participation from existing investors OMERS Ventures, Accomplice (formerly Atlas Venture) and Brightspark Ventures.

The company, which has raised $38m to date, intends to use the funds to increase hiring efforts in both Montreal and Cambridge.

Founded in 2007, Hopper provides a mobile application that uses big data to predict and analyze airfare to notify travellers when prices for their flights are at their predicted lowest points. The company recently launched QuickTap Booking, which allows users to book flights on their phone.
Hopper is available on iOS or Android and surpassed 3 million downloads
In addition to the funding, the company announced that American Airlines fares will be available through the app. 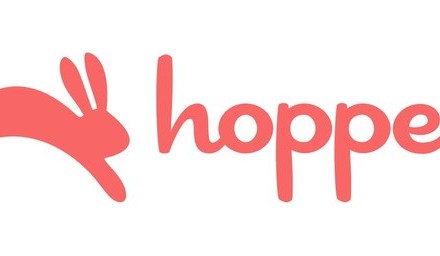 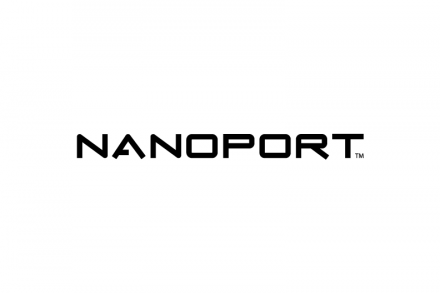