goTenna, a NY-based developer of a device that enables smartphone users to communicate without cell towers, wifi routers or satellites, raised $7.5m in Series A funding.

The round was led by Walden Venture Capital with participation from MentorTech Ventures, BBG Ventures, Bloomberg Beta, Wareness.io, Kenneth Horowitz and Howard Finkelstein.

The company intends to use the funds to grow its team and product pipeline.

Co-founded by Daniela and Jorge Perdomo, goTenna offers a device that allows mobile users to communicate without cell towers, wifi routers or satellites with applications including emergency situations, hiking in remote areas, traveling, attending crowded music or sporting events, living in rural areas, and communicating privately.
In addition to the funding, the company announced an exclusive nationwide retail and online partnership with outdoor retailer REI. goTenna is sold in pairs for $199 and is compatible with iOS and Android devices. 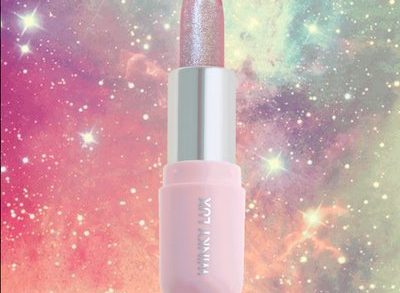 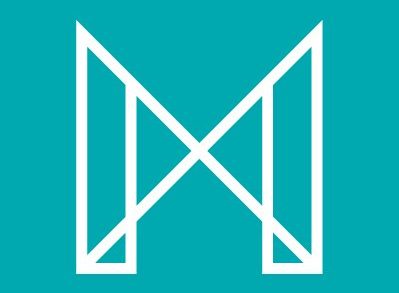