Paul Muhr has more than 9 years of experience in banking of which he spent almost 7 years in investment banking working on various M&A, IPO and financing projects for FIG clients, predominantly banks and consumer finance companies in EMEA.

Prior to joining Finstar, he most recently worked as a Vice President at Citi and was previously at Goldman Sachs in 2010-2015, based both in London and Moscow. From 2007-2010, he worked at Citi in London, where he started his career. 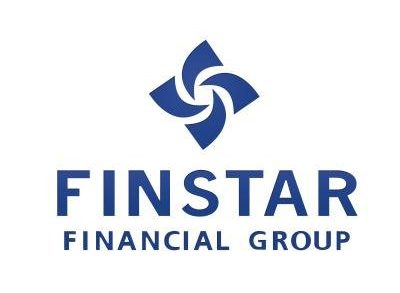 Finstar Financial Group to Strengthen Position in the APAC Fintech 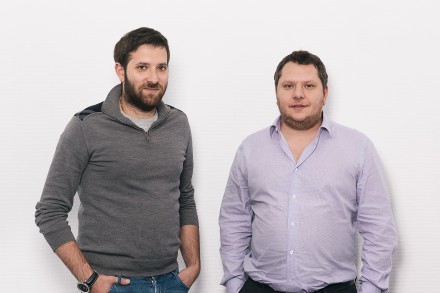