Decidz, an Edinburgh, Scotland, UK-based free social media app designed for people to organize getting together with friends and family, raised an angel funding round of undisclosed amount.

The company will use the funds to scale operations.

Co-founded in July 2015 by Tom Williams (CEO) and Craig Parker (COO) – both former senior executives at Skyscanner, Decidz provides an app that allows an user to suggest an event and share it with friends, who will see and vote or suggest their own options.
The app is accessible via any web browser or using the new iOS and Android apps.
As part of its local strategy, the company will be using the Edinburgh Festivals – one of the world’s largest arts and culture festival with over 4 million attendees – in August to showcase the product.

Decidz, which currently has a team of 10 at CodeBase, the UK’s largest tech incubator, in Edinburgh, also plans to secure further funding rounds to accelerate the growth strategy and scale including in markets of Asia-Pacific and the Americas. 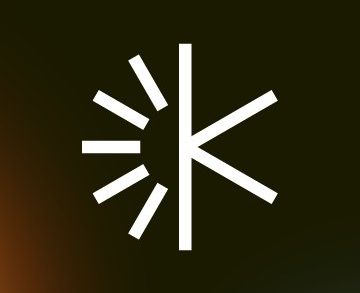 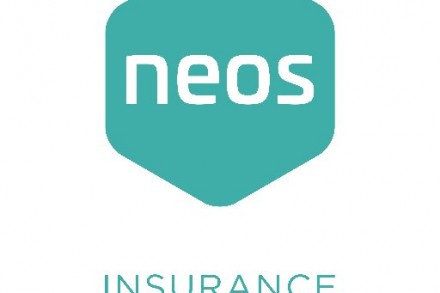