The round was led by Dawn Capital with participation from existing investors Sunstone Capital, DFJ Esprit, Speedinvest as well as Solomon Hykes, creator of the Docker project. In conjunction with the funding, Ari Helgason from Dawn Capital will join the board.

The company will use the funds to grow the market as well as develop its core distributed SQL technology.

Co-founded by Sekhar Sarukkai, Chief Scientist Officer, and Christian Lutz, CEO, Crate provides an open-source SQL database designed for ad-hoc queries and dynamic schemas and suited for the needs of hyper-growth applications in IoT, security and the web.
The database, which can be accessed through standard SQL, preserving investments in application code, is generally available, and has been downloaded more than 350,000 times in the last six months.

The company is also based in Dornbirn, Austria. 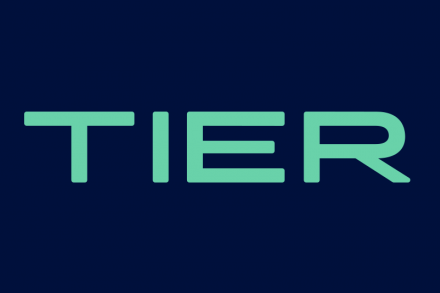 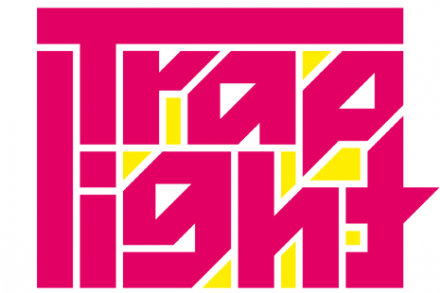