The round was led by Tuatara Capital, a New York – based private equity fund focused on investments in cannabis related companies.

The company intends to use the funds to continue to develop its programs.

Led by Jeffrey Korentur, President and CEO, Dr. Richard Peet, Executive Vice President, and Christopher Brink, Co-Founder and Director, CBCBio focuses on the production of cannabinoids, and discovery, development, and commercialization of cannabinoid-based therapeutics for significant unmet medical needs across the globe.
The company has pioneered proprietary methods which enable the rapid production of biocatalyzed cannabinoids that are purer in form and have a reduced environmental impact. 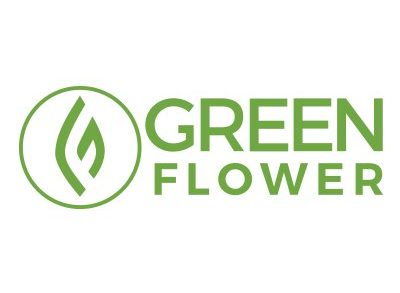 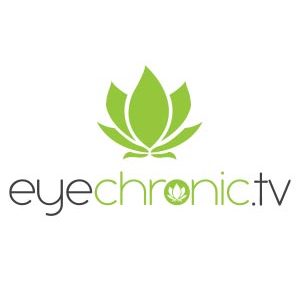