Backers included existing shareholders Investinor AS and Meteva AS.

Led by Richard Godfrey, Chief Executive Officer, BerGenBio focuses on developing drugs for aggressive cancers. The company, which has expertise in understanding the biology of epithelial-mesenchymal transition (EMT), a key pathway in immune evasion, acquired cancer drug-resistance and metastasis, is founded on proprietary platform technology, CellSelect™, to identify and validate novel drug targets and biomarkers.

In conjunction with the funding, BerGenBio also announced some changes to its Board of Directors. John Barrie Ward and David Wilson have stepped down from the Board. Stein H. Annexstad, Kari Grønås and Sveinung Hole have been appointed as new Non-Executive Directors. Susan Foden has stepped down as Chair but remains a Non-Executive Director, while Hilde Furberg has been appointed as Chair of the Board of Directors. 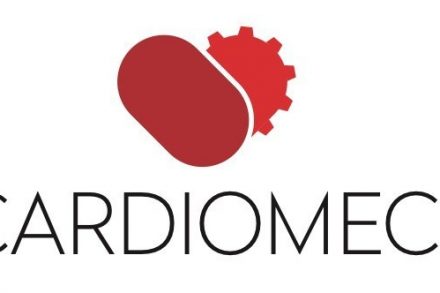