The company will use the funds to expand development and manufacturing scale.

Led by John S. Langford, chairman, CEO and founder, Aurora Flight Sciences operates production plants in Bridgeport, WV and Columbus, MS; and a Research and Development Center in Cambridge, MA.
The company recently was awarded Aurora an $89 million contract from DARPA to build a demonstrator aircraft for the agency’s vertical take-off/land experimental plane (VTOL x-plane). In addition, under contract with both the National Aeronautics and Space Administration (NASA) and the Federal Aviation Administration (FAA), the company is developing an ultra-efficient future commercial aircraft design, known as D8. 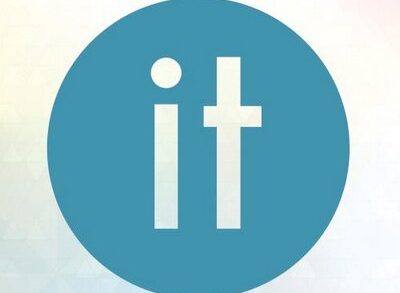