An unnamed and confidential multinational strategic investor and corporate partner made the investment.

As announced on November 18, 2015, the company received the first $7m tranche of this now total $10m round from the same investor.

Led by David Sudolsky, President and CEO, Anellotech is developing a process to produce renewable aromatic chemicals (benzene, toluene and xylenes, BTX) from non-food biomass. Its Bio-TCat’s reactor outlet hydrocarbon product is free of oxygen, and requires only mild hydrotreating to remove trace impurities, as often done in refineries.

The company will use the funds for the development of its Bio-TCat process to produce renewable aromatic chemicals from non-food biomass, including the installation of its integrated development and testing facility, which will be operational in 2016. 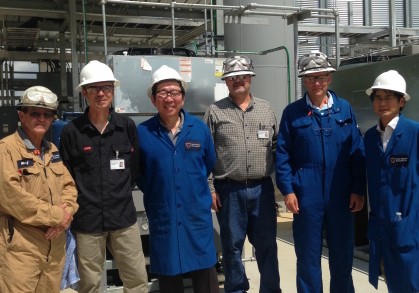