The round, which brought total funding to date to $9.1m, was led by Finistere Ventures with participation from Middleland Capital and other unnamed family office investors. In conjunction with the funding, Arama Kukutai, Managing Director of Finistere Ventures, Scott Horner, Managing Director of Middleland Capital, and Bryan Wilson, former President of United Agri Products will be joining the ZeaKal Board.

In addition to the funding, ZeaKal also acquired Algenetix, an industrial biotechnology company developing renewable materials and energies from plant-based sources, for an undisclosed sum.

The company intends to use the funds to expand its PhotoSeed™ product development pipeline and bring its lead soybean product into field trials this May.

Led by CEO Han Chen and newly added Chief Operating Officer Dr. Amy Curran, ZeaKal is a plant science company focused on developing PhotoSeed™, which is a biotechnology platform that increases the photosynthetic capacity and stress tolerance of several major crops rather than focus on pest and weed management that often require more chemicals to improve yield.
The company was incubated within Kapyon Ventures. 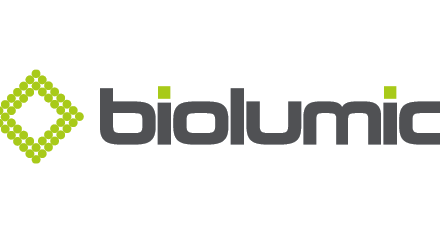