The round was led by Cherry Ventures with participation from Piton Capital, and Zalando founders Robert Gentz and David Schneider. In conjunction with the funding, Daniel P. Glasner from Cherry Ventures will join Watchmaster’s Board.

The company, which has raised about $15m to date, intends to use the new funds to develop the business within Europe and launch first non-European markets.

Founded in May 2015 by Stephan Heller, Ronny Ahlswede, Tobias Glinzer and serial entrepreneurs Philipp Magin and Ronny Lange (both CityDeal/Groupon and Quandoo) as founding investors, Watchmaster is a trading platform for pre-owned watches. The company sources watches from both, consumers and watch dealers and provides services such as refurbishment and certification.
It currently employs more than 70 people across Europe, Asia and the United States. 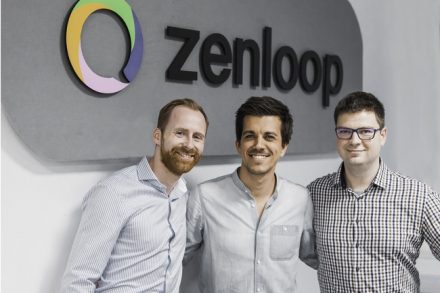 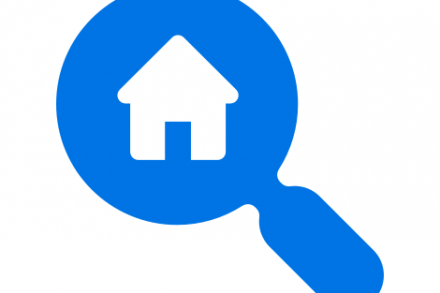 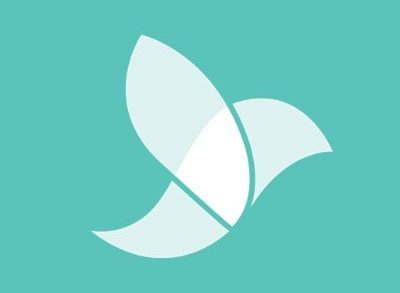