Founded by Michael Johnson, chief executive officer; Nick Crider, chief operating officer and Tom Villani, chief scientific officer, Visikol is a new startup from Rutgers University that has developed the Visikol technology, which has applications in the fields of toxicology, pre-clinical drug development, clinical diagnostics, basic research and plant biology as tissues can be visualized in 3 dimensions.
This patent-pending technology was invented by Mr. Villani, along with Rutgers professors Drs. James Simon and Adolfina Koroch.
The company has exclusively licensed the worldwide rights to the technology through an agreement with Rutgers. 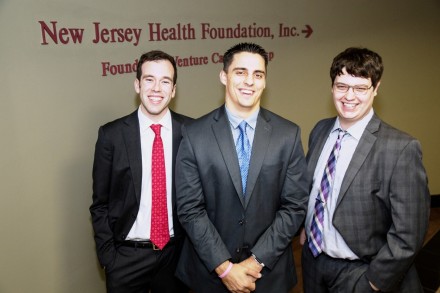