The company intends to use the funds to increase its R&D efforts and expand its set of developer tools.

Led by CEO Joonas Lehtinen, Vaadin provides a Java framework for building web applications that run on all major mobile and desktop browsers.
The company currently has 100+ employees into its Turku, Helsinki, Berlin and San Jose offices, a customer base made of Fortune100 companies and over 150 000 developers worldwide. It has a turnover of $10M.
Earlier investors in Vaadin include Aboa Venture Management. 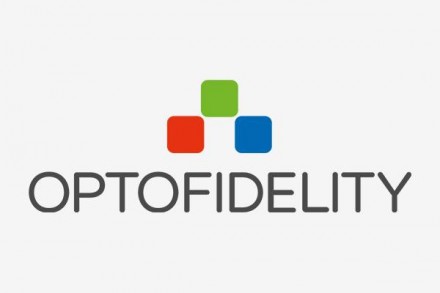