Trusona, a Scottsdale, AZ-based provider of an identity and authentication platform for critical and sensitive web and mobile transactions, raised a Series A funding round of $8M.

The round was led by Kleiner, Perkins, Caufield and Byers (KPCB). As part of the investment, Ted Schlein, general partner at KPCB and security investor, will be joining Trusona’s the board of directors.

Led by Ori Eisen, founder and CEO, Trusona has officially launched out of stealth its identity authentication solution that offers in-person identity-proofing, secure distribution of a TruToken that exceeds National Institute of Standards and Technology (NIST) level 4 standards and patented anti-replay technology. 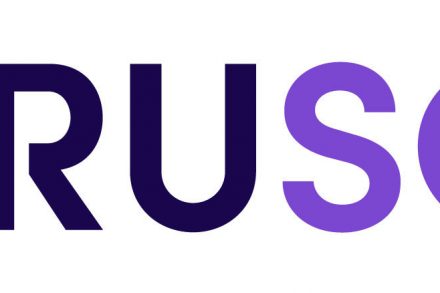