TodayTix, a NYC-based provider of a mobile app that gives on-demand access to deals on last-minute theater tickets, raised $9m in Series B funding.

The company intends to use the funds to invest in product innovation, technology, geographic expansion and marketing. 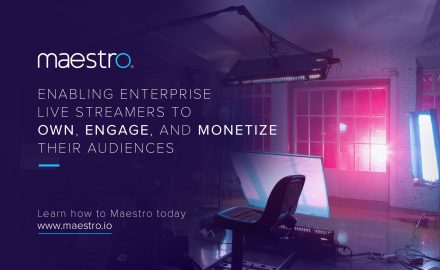 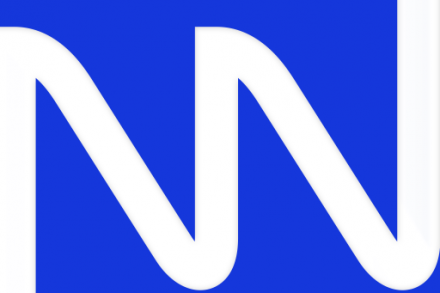 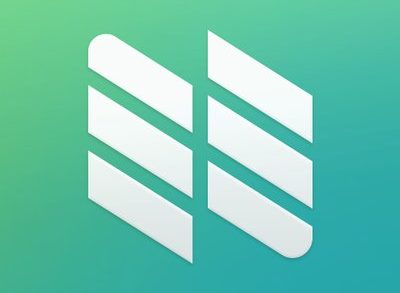