Pepper will bring his experience as an investor in SaaS and mobile companies that help enterprises optimize their relationships with customers. From marketing and sales to advertising and customer success, he has invested in nearly a dozen SaaS companies in these areas.
He was an early investor in Marketo in 2006 (now a public company), Flurry (acquired by Yahoo), Lombardi (acquired by IBM) and Optimizely, and currently serves as a board member of Appboy, Badgeville, Newscred, INVIDI, Spredfast and Tapjoy.

Before joining Shasta Ventures, Pepper spent 15 years at InterWest Partners, where he began his career in venture capital.

Led by Manging Directors Jason Pressman, Ravi Mohan, and Tod Francis, Shasta Ventures is currently investing its fourth fund in consumer technology, enterprise start-ups and connected hardware with the portfolio including Anaplan, Apptio, Lithium, Steelbrick, Zenprise and Zuora, and others. 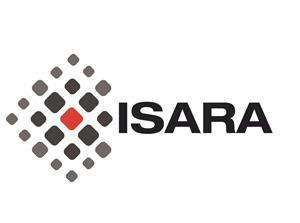