The company intends to use the funds to expand into other European nations later this year.

Led by Rob van den Heuvel (CEO), SendCloud provides cloud-based shipping software for online stores to ship goods at competitive rates.
The company partners with a large range of shipping providers such as DHL, PostNL and UPS, to optimize the end-to-end shipping service, which already is in use in The Netherlands, Belgium and Germany.
The solution also offers plugins and tools to allow their customers to select the most cost effective shipping solution, print the associated labels and send it anywhere.
The company, which also has offices in Munich, Germany, was previously backed by Startupbootcamp, Sanoma Ventures and investment angels. 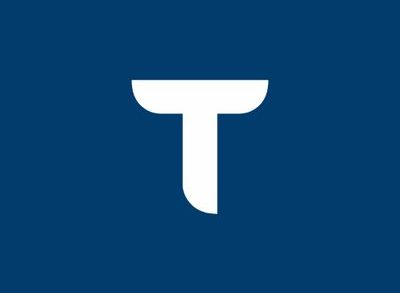 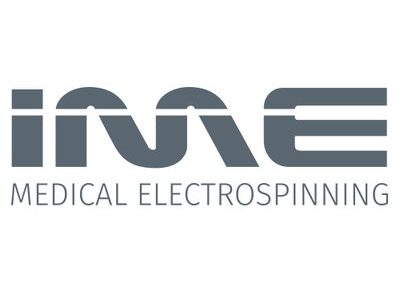