The transaction amounted to €125m in cash.

Foodpanda has sold its businesses in:
– hellofood Brazil, in Brazil and
– hellofood Mexico, in Mexico.

The transactions in Italy, Brazil and Mexico will be completed today. The deal in Spain will be completed by the end of Q2 2016, as it is still subject to regulatory approval from the Spanish competition authority, the Comisión Nacional de los Mercados y la Competencia. 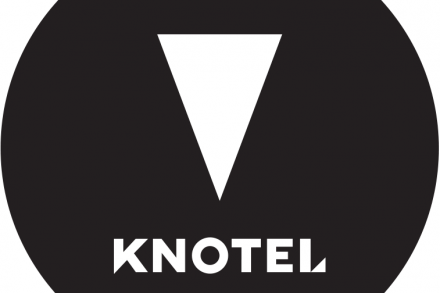 By FinSMEs Published on August 29, 2019
Germany 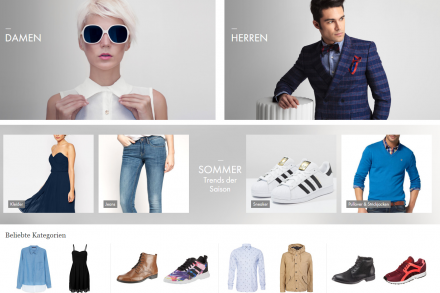