The round was led by venture capitalist Bill Tai with participation from Y Combinator, James Lindenbaum, Lars Rasmussen, Frog Ventures, and others.

The company intends to use the funds to accelerate production of the REVL camera, and introduce it to the general public via a crowdfunding campaign in spring 2016, develop new backend capacity via the REVL iOS app and conduct growth initiatives.

Led by Eric Sanchez, founder and CEO, Revl is advancing an action camera designed for fully stabilized instant capture and share, with intelligent features to be announced later this spring. The company’s partners, Sony, Ambarella and Frog Design, grants access to an array of stabilization technology, including access to sensors and chips.

In addition to the funding, the company announced it has been accepted into Y Combinator’s Winter 2016 batch. 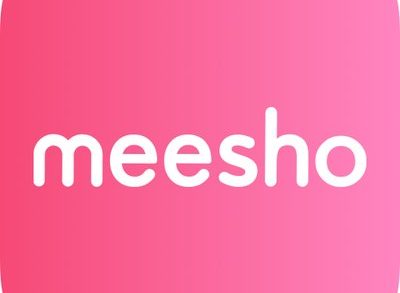 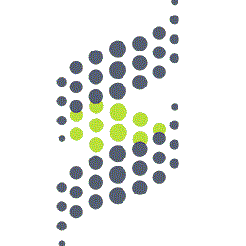