Based in Pritzker Group Venture Capital’s Chicago office, Nagar brings experience across mobile, digital media, product development, marketing and engineering. She is responsible for sourcing, diligence and oversight for the firm’s investments in consumer, enterprise and emerging technologies.

Most recently, Nagar was vice president of product and head of mobile apps for RetailMeNot (NASDAQ: SALE). She joined RetailMeNot in 2014 following its acquisition of Pickie, the personalized iPad e-commerce app she co-founded in 2011.
Prior to Pickie, Nagar was a senior associate for Booz & Company leading post-merger integration and growth strategy for digital media and retail clients. Previously she worked in product management, investment banking, and engineering roles with Amazon, Goldman Sachs and General Motors. 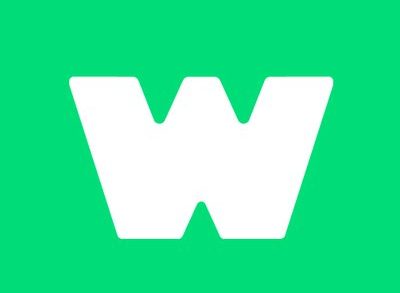 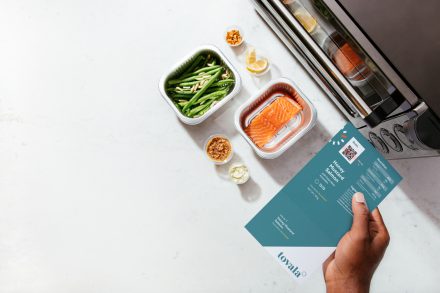 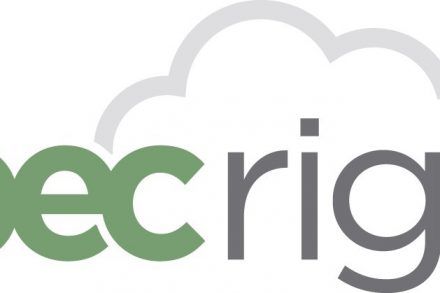