Casado, a Stanford Computer Science PhD, co-founded software defined network (SDN) company Nicira Networks, which was acquired by VMware for $1.26B in 2012.
Following the deal, he became the general manager of VMware’s entire networking and security portfolio.
Casado previously worked on large-scale simulations of nuclear weapons at Lawrence Livermore National Laboratory.
He was also Consulting Assistant Professor at Stanford University.

Have a look at his profile on Linkedin. 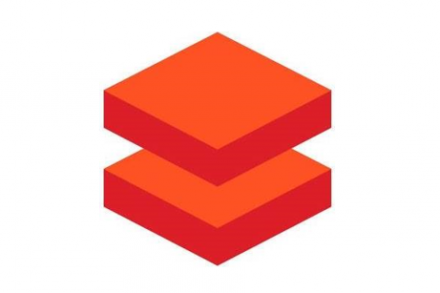