The round was led by Rockaway Capital.

The company intends to use the funds to grow online search, e-commerce, and online advertising infrastructure.

Led by Founder and CEO Mergim Cahani, an Albanian native, Gjirafa is the company behind Gjirafa.com, a search engine launched in 2014 at StartupYard Accelerator in Prague.
The company, which received earlier investments from U.S. angel investor Esther Dyson, Credo Ventures Partner Ondrej Bartos, and Roland Berger Managing Partner Philip Staehelinm, plans to advance Albania and Kosovo’s first native AdNetwork, to introduce e-commerce into a region which is still reliant on older forms of payment, but where the internet population is mobile-first. 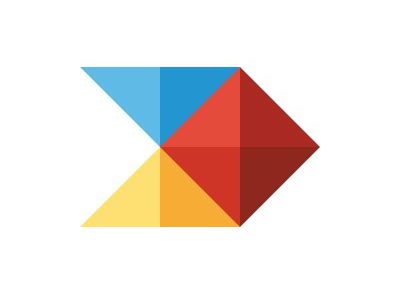 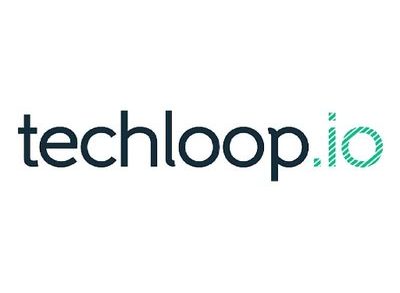