The round was led by BDC Capital.

The company intends to use the funds for its ongoing expansion into US markets.

Since launching in Vancouver in 2012, the company has grown today serving over 4000 customers (such as Apple, Amazon, Comcast, eBay, Facebook, Microsoft, Starbucks, etc.) via 250+ partnering restaurants. It has expanded to Toronto, Austin, Denver, and Philadelphia and is to launch Atlanta and Minneapolis in March with several more US cities planned throughout 2016.

To date, Foodee has raised $10 million from key Canadian and US investors including Yaletown Venture Partners, Voyager Capital, and Structure Capital. 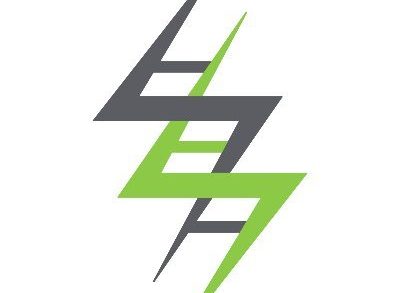