Dysh, an El Segundo, California-based developer of an app to discover food, raised a late-seed round of financing of undisclosed amount.

Founded in late 2014 by CEO Ashley King, Dish provides a free app that merges user-generated content and technology to create a conversation around food.
It is available for iPhone on the iTunes store and for Android (beta) on Google Play. 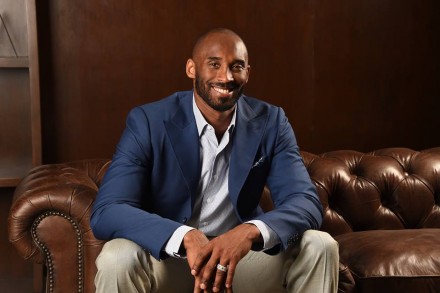