Founded in 1985, DFJ has raised $5 billion of venture capital and backed over 20 companies that have each achieved more than $1 billion in realized value through an initial public offering or acquisition.
The firm recently launched the DFJ Entrepreneurial Leaders Fellowship, a fellowship program for graduate students in engineering at Stanford. 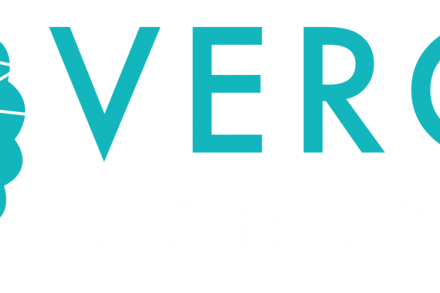