Crunchbase, the San Francisco, CA-based operator of the data platform about startups, venture capital and people working in the tech world, raised $2.2m in Series A2 funding.

The company will use the funds to commercialize the platform via a paid program that gives developers access to data.

Founded in 2007 by Mike Arrington and today led by Jager McConnell, CEO, and Matt Kaufman, Head of Operations, CrunchBase is the reference platform for everybody in the tech world to discover innovative companies, the people behind them, the vc firms and the angels backing them.
Started as a database to track startups covered on the pioneering tech site TechCrunch, CrunchBase has become a large platform delivering market insights to users and businesses around the world with a dataset constantly expanding.
It was spun out from AOL/Verizon in September 2015 via an operation funded by Emergence Capital. 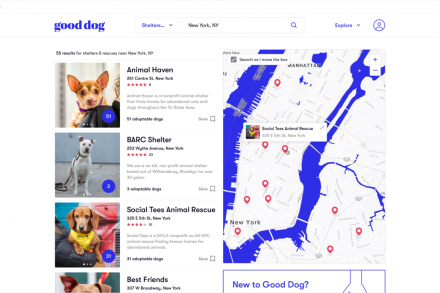