Crowdynews, a Groningen, The Netherlands-based social media curation platform, completed a $3.7m extension to its Series A funding.

The round, which brought Series A total funding to €6.2m, was led by initial Series A investor Inkef Capital.

The company, which had disclosed a €2.5m Series A fund raise in January 2015, intends to use the funds for continued global expansion and product development efforts. 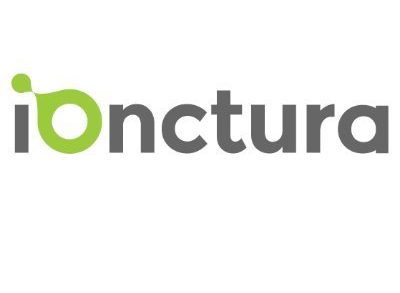