Ontario continued to lead all provinces in venture capital investments, accounting for 38% and 42% of deal numbers and disbursement respectively. Quebec investment activity also increased in 2015, increasing its national share of VC activity to approximately 31%, and up 51% and 102% respectively in number of deals and dollars invested over 2014.

ICT continued to lead all sectors with just under two-thirds of volume and transaction values. Health and Life Sciences also grew growth in 2015, up 39% in deal volume and 35% in dollar terms, compared to 2014.

Have a look at the 2015 VC activity report here

Private equity saw a 19% increase in deal volume over 2014 with 399 deals in 2015. In terms of exits, the IPO market for private equity remained slow representing only $2.5 billion over 4 deals in 2015 while M&A exits represented approximately 60% of both volume and overall value.

Have a look at the 2015 PE activity report here 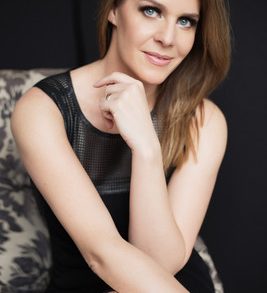