Banking group BBVA has announced an increase its fintech fund to $250m and a partnership with San Francisco, CA-based Propel Venture Partners.

Under the terms of the deal, BBVA will invest its $250m in Propel’s funds as a limited partner. The firm will use the funds – which include the original $100m which established the BBVA Ventures fund in 2013 – in a US and a European fund.
It will also open an office in London where its European fund will invest in the UK’s fintech ecosystem and in European opportunities.

Reinemann and Whiteaker were previously managing the BBVA Ventures fund, and Gilbert has been actively involved in several global financial services startups as a founder, investor and independent board member.

Propel is currently recruiting for its London office. 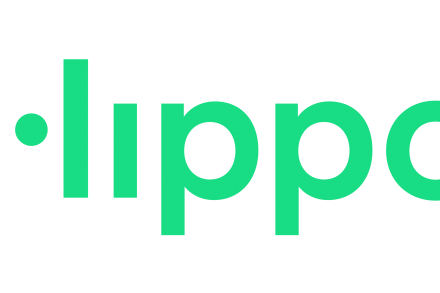 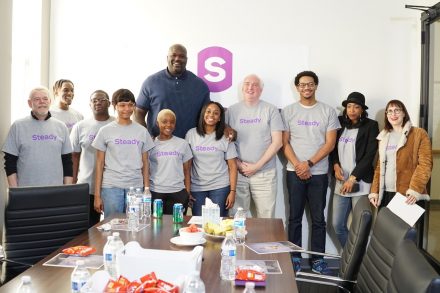