Amplyx Pharmaceuticals, a San Diego, Calif.-based developer of novel agents for the treatment of life-threatening fungal infections, raised an $8.7m investment from 3×5 Partners.

Having recently announced the raise of $40.5m in Series B financing, this new injection bring the total amount raised in the round to $49.2m.

The company intends to use the funds to initiate the clinical development of APX001.

Led by Mike Grey, president and CEO, Amplyx Pharmaceuticals is advancing APX001, its broad-spectrum antifungal agent for treatment of life threatening fungal infectionsis which is expected to enter clinical development in 2016. The agent has already shown broad-spectrum activity in animal models of invasive fungal infection by common species of Candida and Aspergillus, as well as potency against rare, difficult-to-treat molds.

Amplyx, which has also expanded its management team with the appointments of Michael Hodges, M.D., as chief medical officer; Karen Shaw, Ph.D., as vice president of biology; and Elizabeth Gordon, Ph.D., as vice president of regulatory affairs, has raised $51.5m in venture capital and received more than $10m in grants from the National Institutes of Health to support its drug discovery and development efforts. 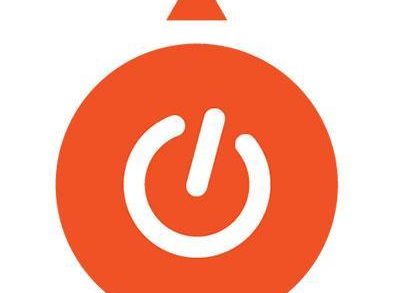