The company intends to use the funds to further increase its international scale.

Led by CEO Gareth Davies, Adbrain provides digital identity solutions that enable marketers to understand and engage with their customer across any device, channel and platform, including offline to online, and connected television.
The company has also appointed Jason Atlas, who has previously held technology leadership positions spanning big data, security and identity at Microsoft, Bloomberg, and startups such as Internet Identity, as CTO responsible for leading Adbrain’s technology strategy and driving engineering excellence. 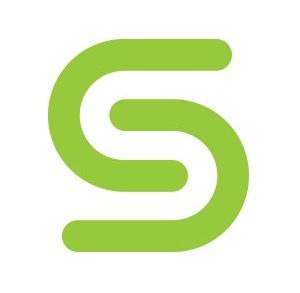