Sheeraz Daniel Haji has co-founded, served as an executive, and invested in numerous startups over the past twenty years. Two of these ventures have gone public, and four have had successful acquisitions. In addition to his work at ZDV, Sheeraz serves as a Senior Advisor for ENGIE and as a Venture Partner for Rembrandt Venture Partners. Prior to founding ZDV, he served as CEO of Cleantech Group (CTG), acquired in January 2016 by Enovation Partners.
Prior to CTG, Haji co-founded and served as CEO of GetActive Software, a company that provided online fundraising and constituent engagement software for nonprofits and then merged with Convio, which then had an IPO and was acquired for $325 million.
He also worked as a strategy consultant for McKinsey & Company, an entrepreneur-in-residence (EIR) for El Dorado Ventures, and an operations executive for GMO LLC. 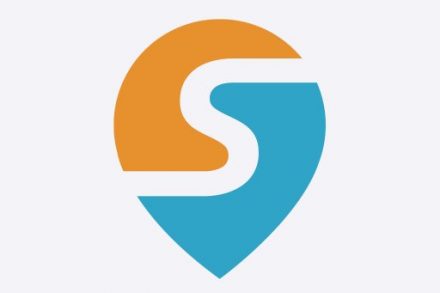