It is already well know that Israel is the most advanced nations involved in cybersecurity with startups that day by day create software solutions and apps to try to challenge threats, from every given angle.

YL Ventures’s document and the related infographics aim to provide insights on the state of the sector and the startup ecosystem in 2015.
Highlights include:
– more than 300 cybersecurity companies are currently active, whose exports reached $6B, equating to approximately 10% of the global cybersecurity market in 2014.
– approx. 15% of all startups established in 2015 have secured seed funding, raising on an average $2.5M.
– an increase in Series B and later stage funding rounds, with a total of $360M raised in 2015.
– Main trends include Internet of Things (IoT) security, with a special focus on automotive security, container security, mobile security, deception and web security.

Have a look at the infographics in oreder to capture other insights. 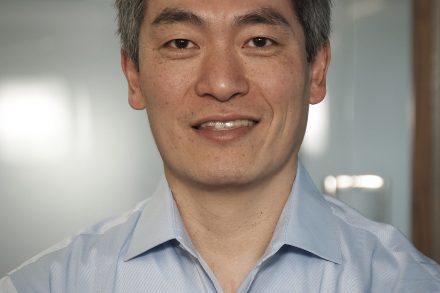 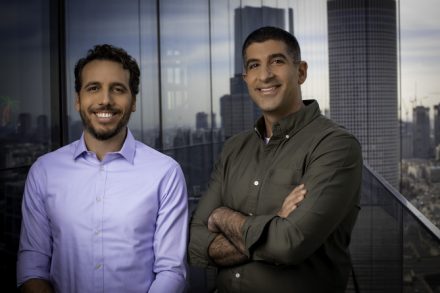 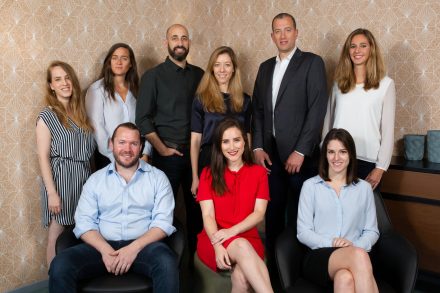