The round was led by Radiant Venture Capital with participation from TEEC Angel and wCapital.

Founded in May 2013 by CEO Mr. Redg Snodgrass, Wearable IoT World serves the IoT and wearables community with advisory services, publishing services, and conference organization blenfing venture acceleration, entrepreneurial mentorship, corporate strategic partnerships, and media into its community. The WIoTW Labs has incubated several startups in the U.S., including Skully and CreoPop.

Led by Chief Labs Officer and Co-Founder of WIoTW Mr. Kyle Ellicott, the new 15-week accelerator accelerator will focus on IoT wearables and emerging technologies innovation and entrepreneurship in the region while pushing forward IoT development globally.
It will offer customized mentorship, education, office space and business services, designed to create synergy between local and global wearable and IoT sectors.
Hong Kong Cyberport Management Company Limited (Cyberport) is the official partner of this initiative where it will house WIoTW’s executive office and WIoTW Labs.
Key selection criteria include:
– founders as young as 14 and old as 56 have been a part of the program
– No stage requirement – such as pre-funding, seed, series
– Applicants must move to Hong Kong for the 15-week program
– Team of two or more
– Have a prototype
– Technical knowledge
– Focus: IoT and Wearables, Emerging Technologies, B2C and B2B
– Qualities: Dedication, Vision, Humility and Willingness to Learn

A 15-week program will also be conducted in Shenzhen in the third quarter of 2016. Details of the programs in Singapore and Southeast Asia will be announced later. 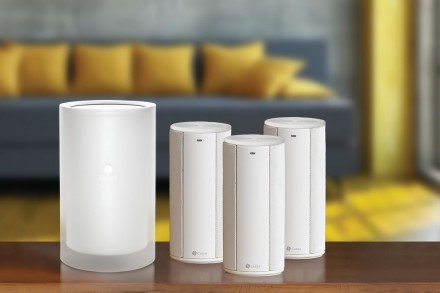