UIEvolution Inc., a Seattle, WA-based provider of connected device software platforms for the automotive, hotel and cruise industries, received an investment of $5m.

The company intends to use the funds to accelerate its advancements in its Internet of Things (IoT) technology and services.

Led by Chris Ruff, CEO and president, UIEvolution is a vertical cloud Software-as-a-Service (SaaS) provider specializing in connected device software and solutions across a broad range of markets, including Automotive, Cruise, Hotel, Retail and more. The company, which has offices in Tokyo and Detroit, has clients like Toyota, Lexus, DIRECTV, Princess Cruises, Samsung, AT&T, Holland America Lines, Microsoft, Disney, Mitsubishi and Panasonic.

In partnership with TMC, UIEvolution will develop the standard middleware for head units and deploy globally. Additionally, the company will be able to develop services by employing the Toyota Big Data Center, which will be newly built by TMC. 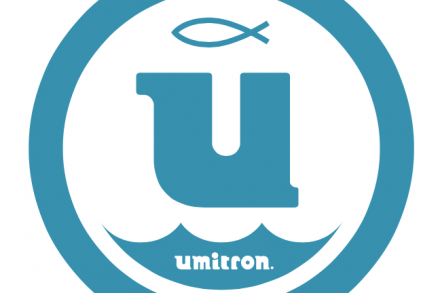 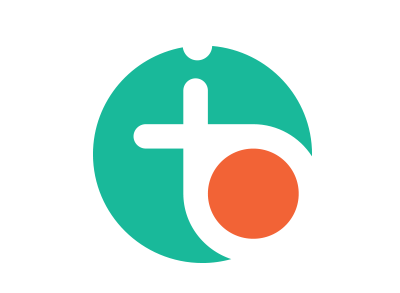