The round was led by Goldman Sachs & Co’s Alternative Energy Investing Group.

The company will use the funds expand its US and international operations.

Founded in 2008 and led by Joel Cannon, CEO, Ten K leverages low-voltage, cell independent technology to produce advanced photovoltaic modules designed for commercial rooftop, carports and ground-mount applications.
The company has over 500 installations in the US and 18 other countries. 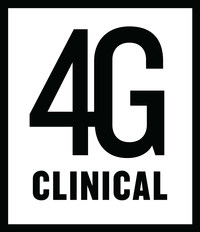